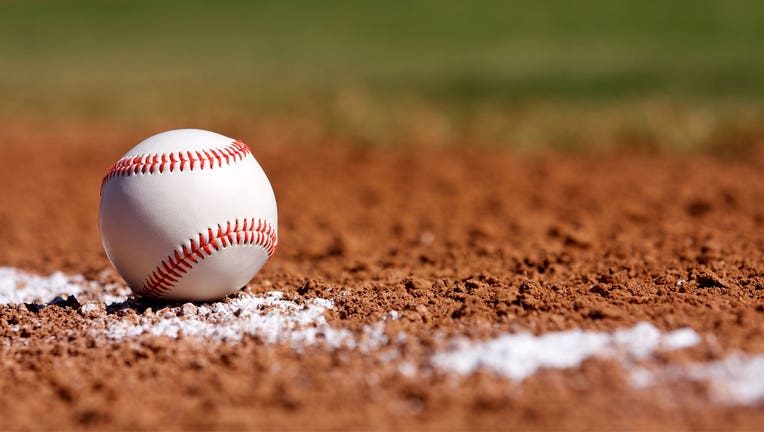 In an effort to stretch the U.S. revenue base under the Tax Cuts and Jobs Act, the GOP repealed a provision that alters the way professional sports franchises are taxed on player trades.

Previously, the Internal Revenue Service (IRS) had allowed players to be considered “like-kind property,” or two assets classified as a similar type, not necessarily the same quality. This classification allowed them to defer capital gains taxes because they were reinvesting profits into a similar “property” by acquiring another player. The provision, as a whole, applied to some real estate, manufacturing equipment and business exchanges.

But the Tax Cuts and Jobs Act repealed “like-kind” property provisions for all exchanges except real property, as first reported by The New York Times. That has put professional sports teams, in particular, in a tricky situation.

“It certainly has the potential to have a significant impact in the sense that if movements of players … that have value between teams are potentially subject to the capital gains tax, that could represent a significant impact on the marketability of players,” Stefan Szymanski, professor of sports management at the University of Michigan, told FOX Business.

The idea behind the change in the U.S. tax code was to generate more tax revenue by exposing asset transfers to capital gains levies, which are fees collected at the time of a sale for the amount an asset appreciated while it was held by an investor. Over the next decade, changing what can be considered a “like-kind” property transfer is expected to save the U.S. $31 billion, according to the Joint Committee on Taxation.

“If you’re thinking [teams] should have to pay capital gains on players, this will be a very tricky thing to do,” Victor Matheson, professor of sports economics at the College of the Holy Cross, told FOX Business. “This is a probably an unfair burden to place on the teams themselves.”

Under the new tax quirk, the IRS will have to create an objective method for determining the value of players, which is difficult. Meanwhile, teams will have to calculate individual capital gains along the way.

Beyond that, the IRS will have to decide which team benefited more from a trade. In theory, Matheson noted, both teams entered into the trade because they believed their franchise would benefit.

Even without this new provision teams will pay taxes anyway, Matheson noted. For example, if the NBA’s Cleveland Cavaliers traded for a great player, that makes its franchise significantly more valuable. The IRS will still collect revenue based on profits. Additionally, when the owner sells the team, the franchise is taxed as a long-term capital gain.

Many view this regulation as an unintended consequence of the tax law, and something that will eventually be rectified.

Even if the IRS did follow through with valuing players in this way, major U.S. sports franchises would still likely be able to circumvent the rule since trading players for cash has long been prohibited, Szymanski said.