Since Republicans had the majority in 2011, they established a rule that any bill allowing increases in federal income taxes must have the support of three-fifths of the lower chamber to pass. The Democrats’ rules package repeals this rule and requires that a majority-by-voice vote will instead be required to raise taxes. 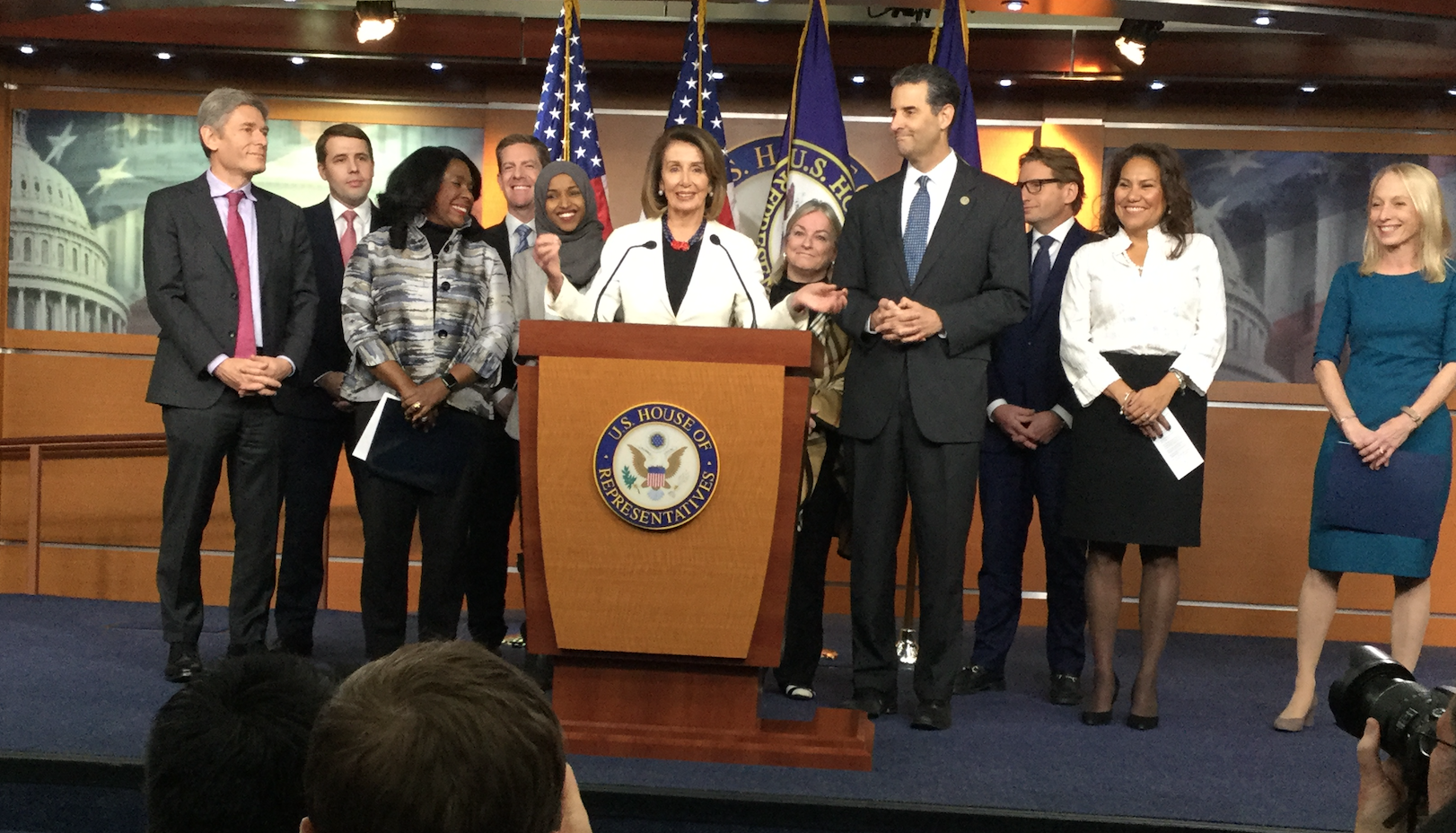 Democrats promised to repeal the Republican-passed tax reform package during the 2018 mid-term elections. House Minority Leader Nancy Pelosi called the bonuses and salary hikes companies gave to their workers as a result of the Tax Cuts and Jobs Act “crumbs” last year and said the legislation would lead to “Armageddon.”

Another change in the rules includes the rolling back of the Joint Committee on Taxation releasing dynamic scores of legislation. Republicans argue that dynamic scoring offers a way for lawmakers to predict the effects of tax relief policy based on the future behavior of people and organizations.

“By returning to static scoring, Democrats ignore the real-world changes in behavior by tax cuts and other boons to economic growth,” ATR spokesman John Kartch said in a statement. 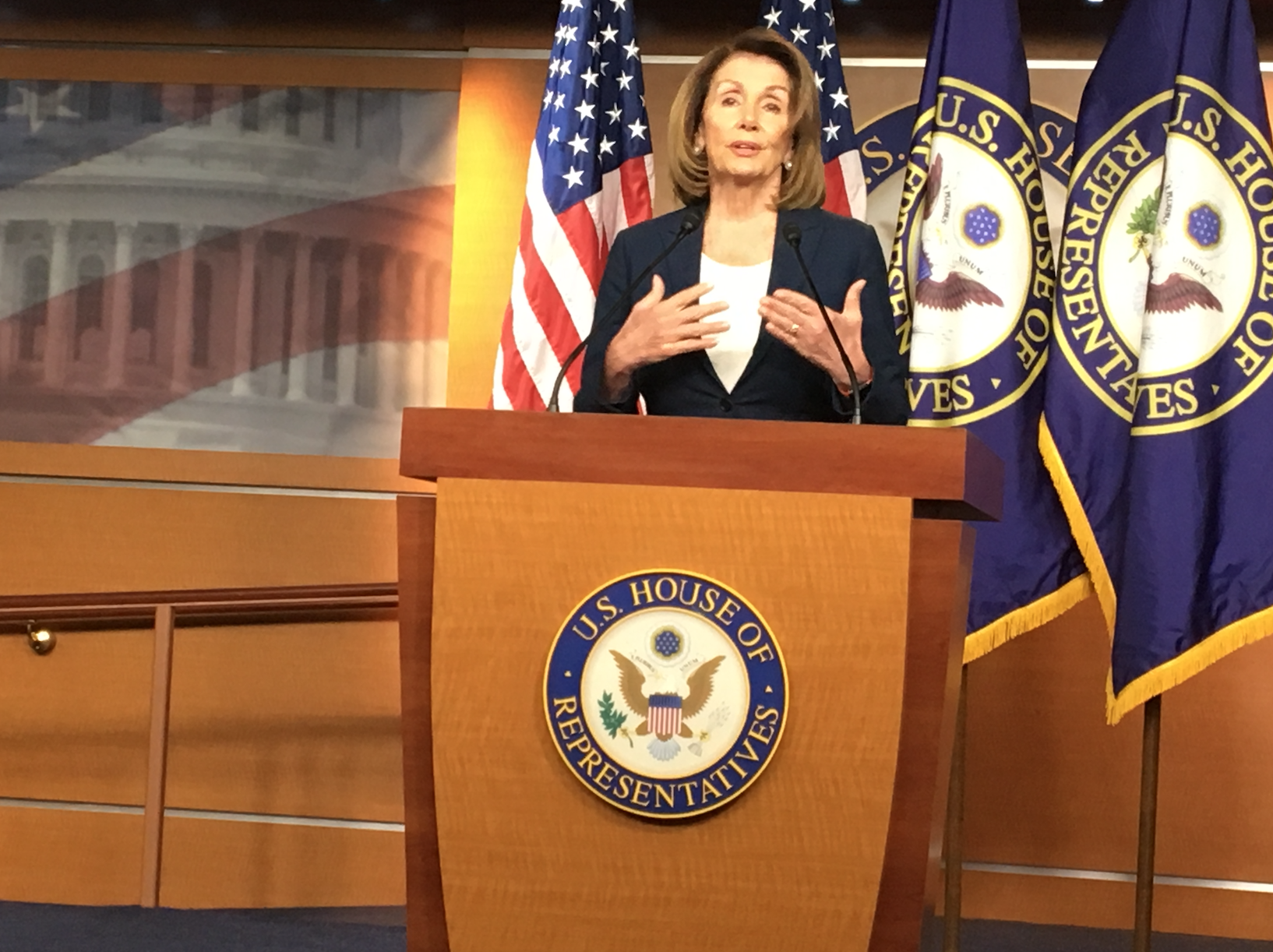 Democrats found themselves fighting among each other over the rule changes related to replacing the Republican budgetary process of CUTGO, which requires that increases in mandatory spending be offset only with equal or more decreases in mandatory spending. Democrats’ preferred process of PAYGO requires any new House spending be offset either by tax increases or budget cuts. (Related: Ocasio-Cortez Will Vote Against Pelosi’s Rules Package Because It Hinders Medicare For All)