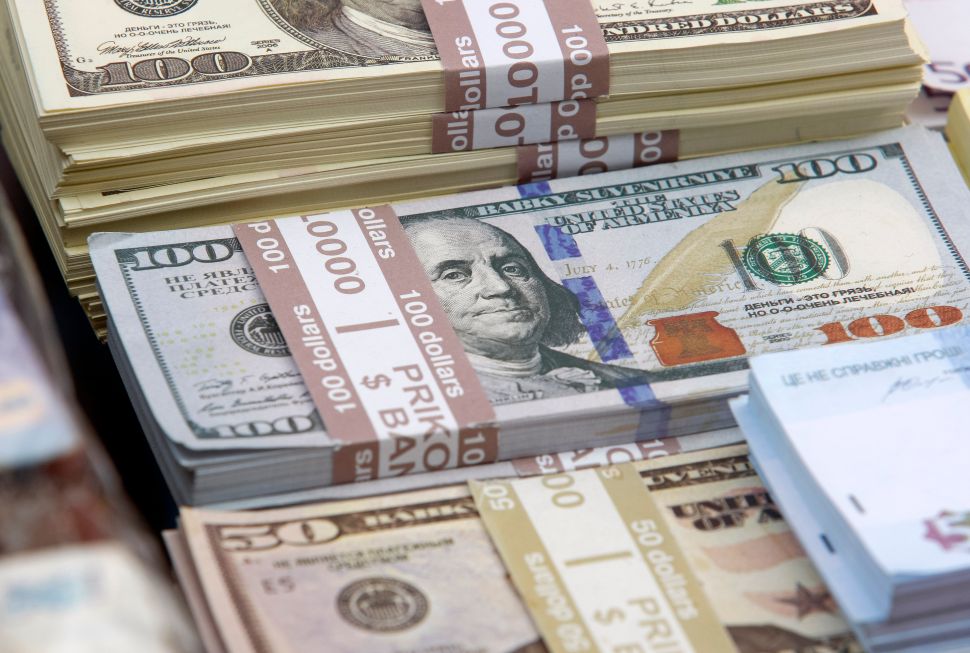 All eyes are on coronavirus stimulus checks this week, as the Treasury Department starts disbursing money (and dealing with unexpected tech glitches) from the $2 trillion Coronavirus Aid, Relief, and Economic Security (CARES) Act. The historic economic relief bill, passed in March, was intended to help cash-strapped Americans get through the COVID-19 crisis, with government checks stopping at people who make more than $99,000 a year. And yet, wealthy business owners who earn millions a year will still benefit disproportionately more than average salarymen, thanks to a tax code buried in the legislation, a report by a nonpartisan congressional body this week has found.

The change will save 43,000 taxpayers who earn more than $1 million annually an average $1.7 million in tax liabilities.

SEE ALSO: COVID-19 Stimulus Checks Are On Their Way, But Some Ended Up in Wrong Accounts

The tax provision temporarily ‘suspends a limitation on how much owners of businesses formed as ‘pass-through’ entities can deduct against their nonbusiness income, such as capital gains, to reduce their tax liability,” The Washington Post explained.

Under the original limitation, written in law as part of the 2017 Republican tax reform, owners of businesses formed as “pass-through” entities and partnerships could deduct a maximum of $250,000 in losses from nonbusiness income. After the latest change, business owners who have lost money on outside investments will be able to deduct a larger number from their regular income and therefore pay a lower effective tax rate.

According to an analysis by the Joint Committee on Taxation (JCT), a nonpartisan congressional body. This tax provision in the coronavirus relief bill will cost taxpayers about $90 billion in 2020. About 82 percent of the benefits will go to about 43,000 taxpayers who earn more than $1 million annually, saving them an average of $1.7 million in tax liabilities, while less than 3 percent of the benefits will go to those making less than $100,000 a year.

“For those earning $1 million annually, a tax break buried in the recent coronavirus relief legislation is so generous that its total cost is more than total new funding for all hospitals in America and more than the total provided to all state and local governments,” House Representative Lloyd Doggett, a Democrat from Texas, who requested the JCT report along with Senator Sheldon Whitehouse, also a Democrat, said in a statement on Tuesday.

“It’s a scandal for Republicans to loot American taxpayers in the midst of an economic and human tragedy,” Whitehouse commented in the statement.

Responding to the criticism, a spokesman for Senate Finance Chair Charles E. Grassley, a Republican, said in a statement that the CARES Act “helps businesses keep the lights on and employees on payroll as much as possible to get through this crisis,” emphasizing that “every senator criticizing this provision voted for this bipartisan bill, so their complaints about a law they helped write simply stink of partisan politics.”